The European Day of Languages (EDL) in Denmark

The European Day of Languages in Denmark

How can languages help build bridges between people?
More and more people speak English, but is that enough? We think that something magical happens when you meet people in their own language – even if you only speak a little.

The theme for this year’s European Day of Languages is what happens in the meeting between people when we speak each other’s languages.

Once again, we are offering an introduction to different languages. Of course, you can learn a little about European languages such as French, Spanish, Italian, German and even Georgian. But this year, we have also invited along some of the most popular foreign languages in Denmark – Japanese, Korean and Chinese.

As Europeans, we can build bridges not only within Europe, but we can also travel out in the world and build bridges to other cultures. Imagine what it would mean for a trip to South Korea if you could speak a little Korean!

The tasting sessions in French, German and Spanish take place in a simple version of those languages so everyone can join. Sessions in the other languages use Danish.


Everything is for free, of course.


The activities have been planned and organised jointly by the European Centre of Modern Languages, Contact point Denmark (ECML), The European Commission Representation in Denmark, Goethe Institut Dänemark, Institut Français and Studieskolen in Copenhagen.


Is it possible to learn several languages at the same time? Listen to Elisa Polese's presentation.

This year's quiz is available from 1st September!

See conference with Elisa Polese about learning multiple languages at the same time. The conference was held 26 September 2022.

That’s why language learning is healthy!

Hear the reasons why learning a language is good for your health. Brain researcher Troels W. Kjær tells all in his lecture. 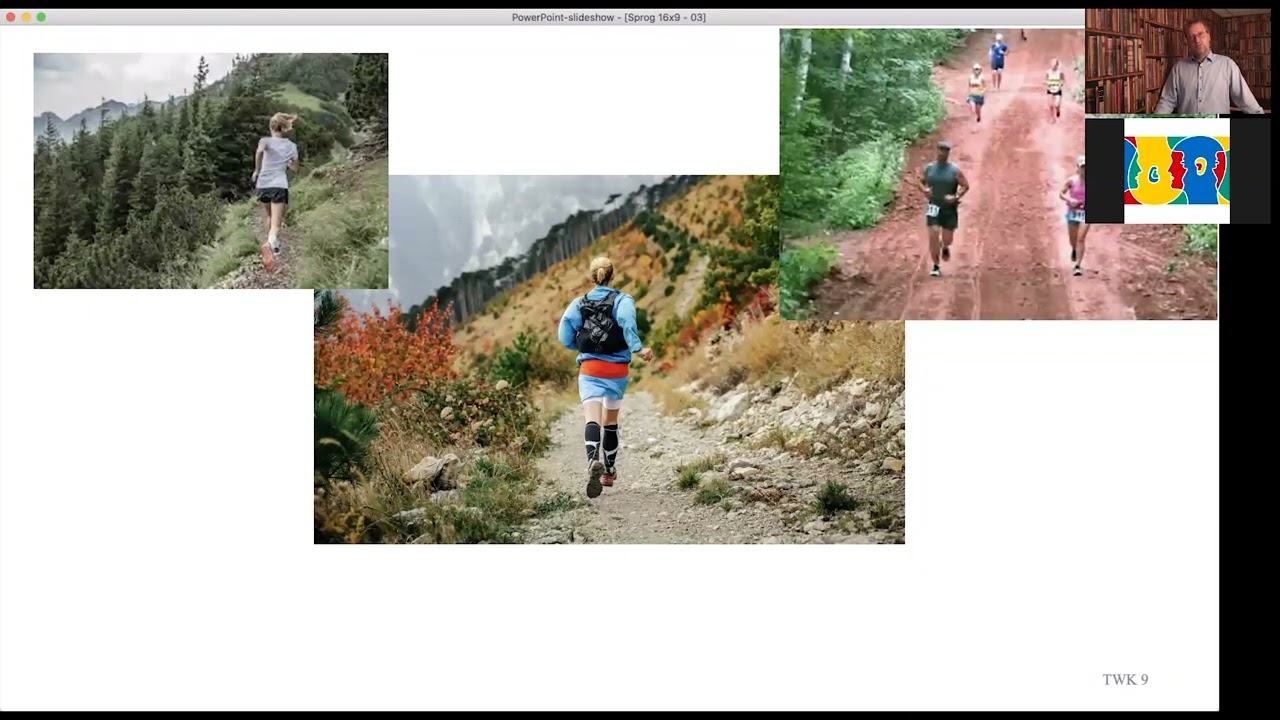